The Future of Caledonia Works

And the LORD answered me: “Write the vision; make it plain on tablets”
Habakkuk 2:2

This is the Caledonia Works “Roadmap” for the 2021-25. Our planned DLC which Cameron, Gwion, Joe & myself will be making for Train Simulator. DLC will be made in no particular order or timeframe & will be subject to change. As far as the future can tell, we plan on staying in Railworks but if a future Train Sim opens up which we can make dlc for, we are always open to trying new things. All announced/released DLC will be made for Locomotion Script 1.4 but will have an optional update to Locomotion Script 2.0 when it is finished.

However, once this list of DLC is finished, I will more than likely hang up my hat & move onto bigger things I know Jesus has called me to in my life. CW will still be going but I will not be so heavily involved with TS anymore & will leave it to Gwion, Cameron & Joe. But thats a few years away yet, for now the four of us have some work to do.

We pray you are excited as we are for our list of upcoming DLC from Caledonia Works. – Kris 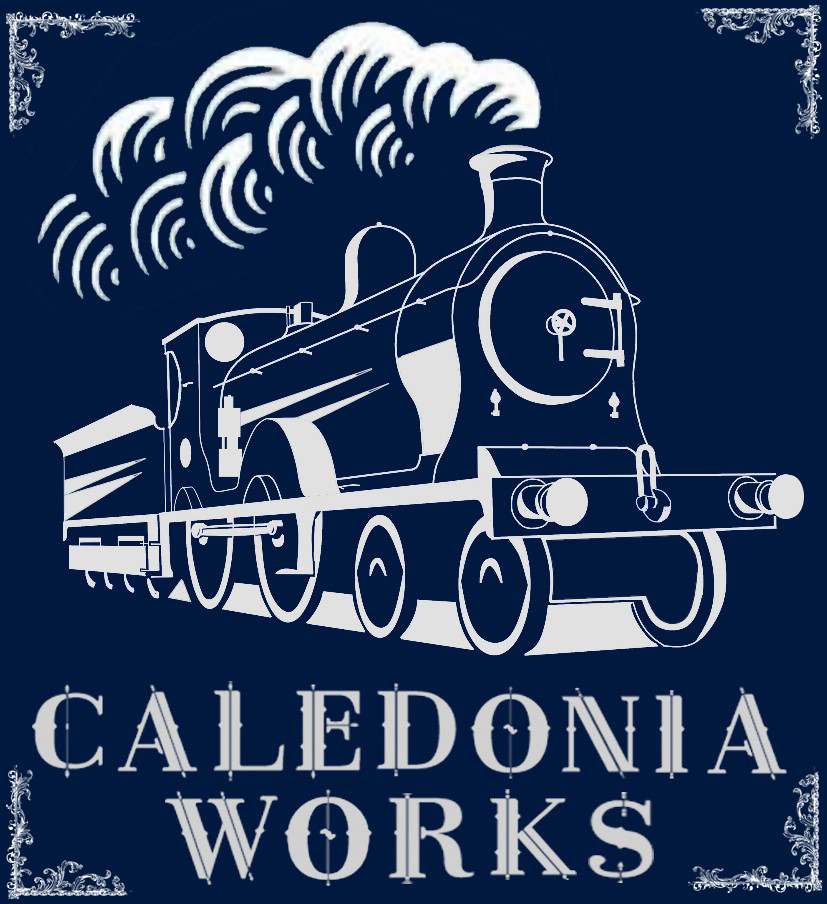 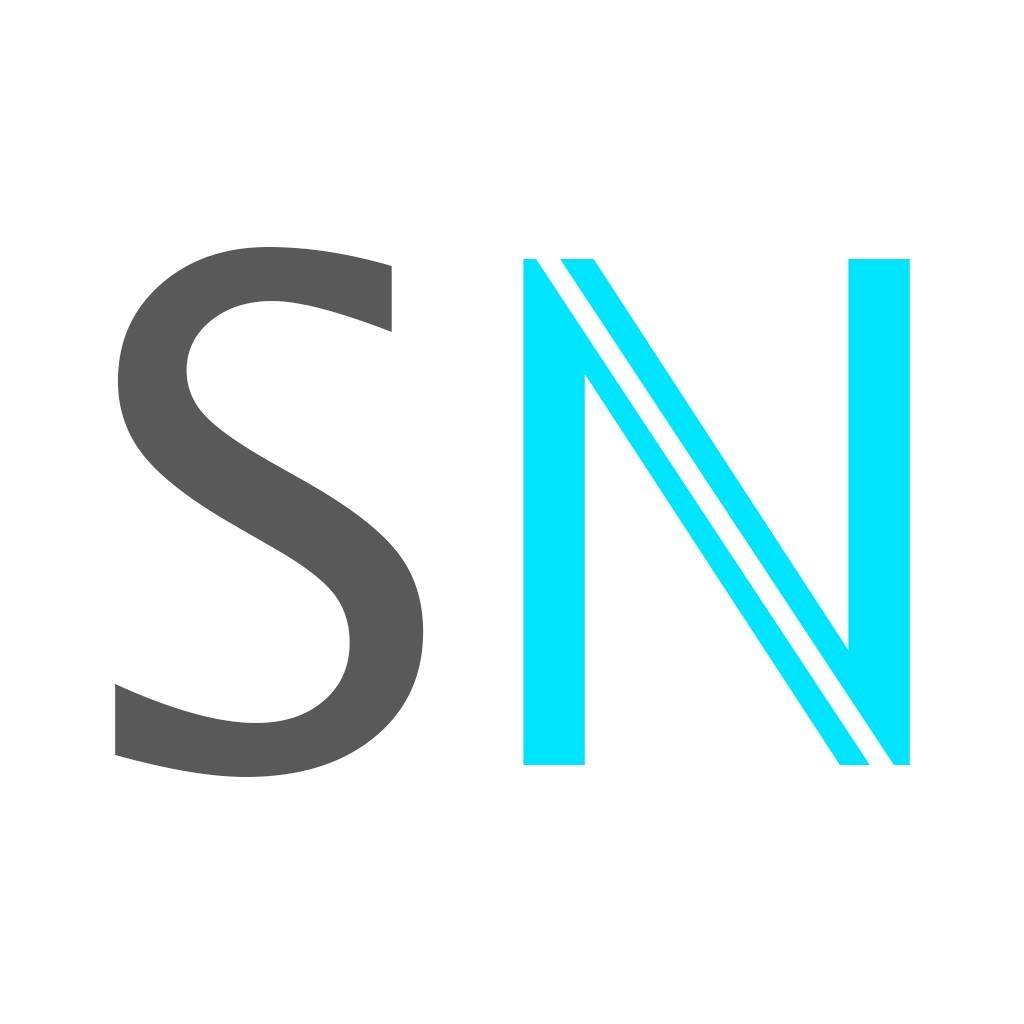 SimNation is the company that does all the scripting & simulation for our products. They are extremely talented & skilled at pushing TS to its very limits to bring you the most advanced scripting but while remaining flexible & fun. Their goal is to have all the bells & whistles of advanced scripting without any of the loss of “play value”. Caledonia Works is very proud to work along side SimNation.

In association with Steam Sounds Supreme

Steam Sounds Supreme is the company that does most the sound work for our products. They are extremely talented & skilled to making the highest quality sounds possible for the Train Simulator. They specialize in sound engineering and audio recording and production. Caledonia Works is very proud to work along side Steam Sounds Supreme. 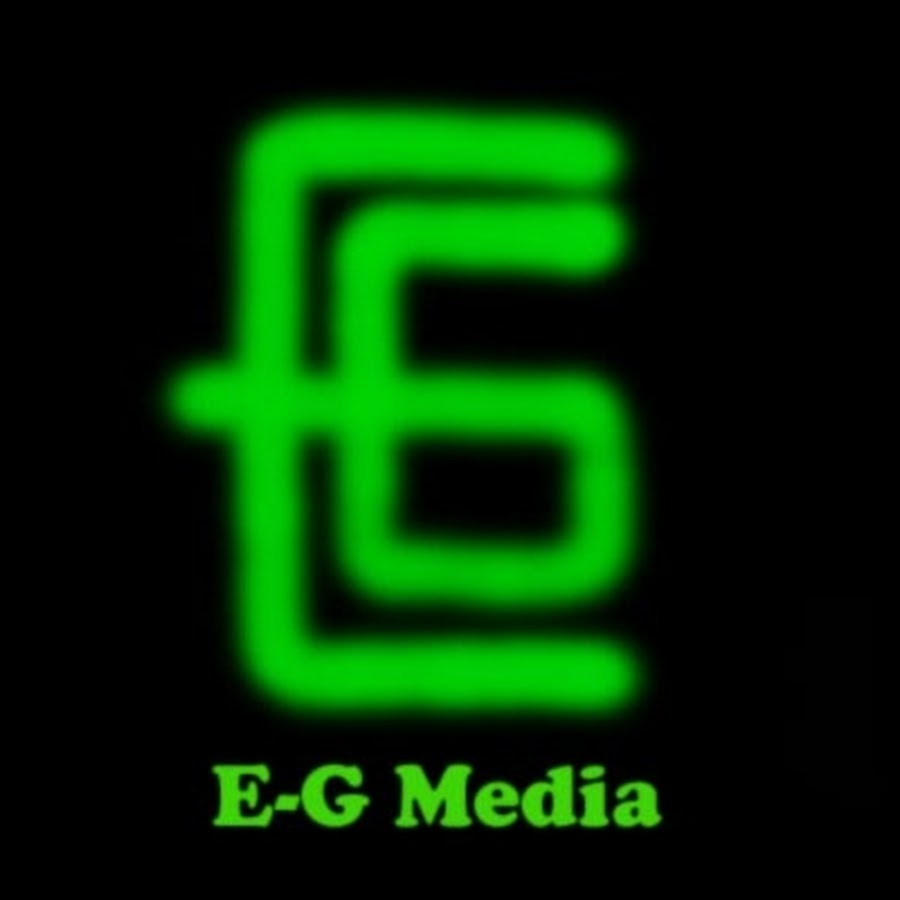 In association with E-G Media

E-G Media is the company that does sound recording from the real steam locomotives for use our products. Chris Eden Green is extremely talented & skilled to making the highest quality sound recordings possible for Caledonia Works. They specialize in audio recording, production, photography & are famous for their “Steam Locos in Profile” series on Youtube. Caledonia Works is very proud to work along side our personal friend Chris Eden Green.